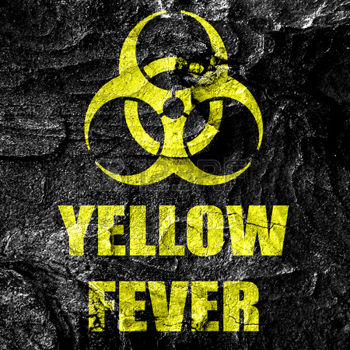 The yellow fever outbreak in Angola is serious and of great concern, the World Health Organization said Thursday.

The WHO held an emergency meeting in Geneva, Switzerland, on Thursday to review the latest information about the outbreak that began in December. The committee said the outbreak does not constitute a public health emergency.
“It does require intensified control measures but is not a public health emergency of international concern,” said professor Oyewale Tomori, chairman of the WHO yellow fever emergency committee.
More than 2,400 people have been infected since December, and 300 people have died. “This is a devastating disease with a high mortality rate and rapid spread,” said Dr. Bruce Aylward, executive director of outbreaks and health emergencies for the WHO.
It’s the worst outbreak of yellow fever in the southern African country in three decades.
The outbreak began in the capital of Luanda but has now spread to at least 14 of the 18 provinces in the country.
The Democratic Republic of Congo has nearly 50 cases, most of them linked to Angola. Uganda is experiencing local transmission of the virus and has reported nearly 60 cases. Kenya and China also have imported cases. Health officials are concerned that the outbreak is spreading to areas where people are not vaccinated, including neighboring countries Namibia and Zambia.
Yellow fever is a mosquito-borne disease transmitted by two types of mosquitoes. One is Aedes aegypti, the same type of mosquito that transmits Zika virus and dengue fever.
Yellow fever, a viral hemorrhagic illness, is transmitted to people when a mosquito becomes infected from biting an infected monkey and then bites a person.