Wreckage of EgyptAir found: Awaiting cause for crash 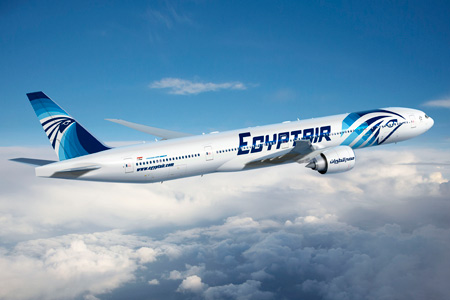 An Egyptian jetliner carrying 66 people from Paris to Cairo abruptly swerved, vanished from radar and plunged into the Mediterranean early Thursday, shortly before it was scheduled to land. Egyptian officials said wreckage had been found and suggested terrorism was a more likely cause than technical failure.

The loss of the flight, EgyptAir 804, was the second civilian aviation disaster for Egypt in the past year. It immediately resurrected fears and speculation about the safety and security of Egyptian air travel and broader questions about terrorism against civilian air travel.

Egypt and Greece mounted an intense search-and-rescue operation in the southern Aegean Sea, and, on Thursday afternoon, the Greek authorities said debris believed to be from the wreckage had been found at a site around 205 nautical miles southeast of Crete and 190 nautical miles south of the Greek island of Karpathos. EgyptAir confirmed the discovery of wreckage a few hours later in a Twitter posting.