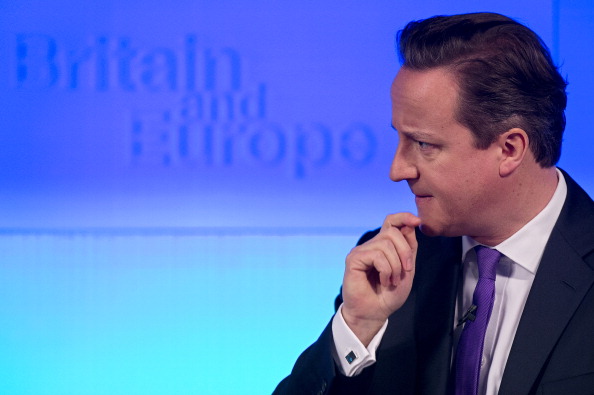 British Prime Minister David Cameron delivers a speech on 'the future of the European Union and Britain's role within it', in central London, on January 23, 2013. Cameron on Wednesday promised to hold a referendum by 2017 giving British people the choice of staying in or leaving the European Union if his party wins the next election. AFP PHOTO / BEN STANSALL (Photo credit should read BEN STANSALL/AFP/Getty Images)

The unlikely became the likely as Great Britain voted in a referendum to exit the European Union.

The story would end with the exit but it continued with the resignation of the PM Cameron. Shortly after it became clear that the UK had voted to leave the EU, Cameron also announced that he would be stepping down as PM by October of this year.

More commentaries from our global analysts to follow. Check back soon for more updates as the world reacts to this referedum.