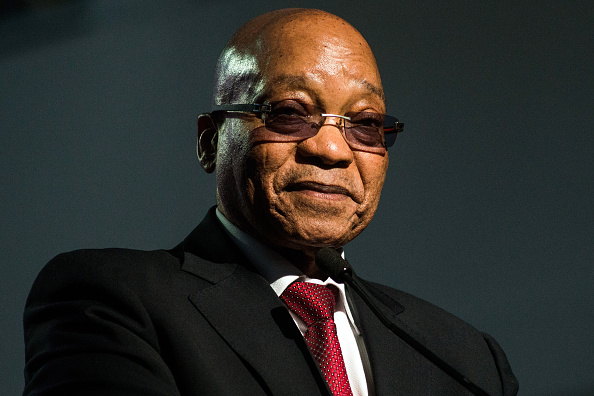 Zuma said the Treasury and the central bank were in talks with financial institutions on the possible implications of the Brexit vote on Africa’s most industrialised country.

“Our banks and financial institutions are well positioned to withstand financial shocks to the system as demonstrated in previous episodes including the 2008/09 global financial crisis,” Zuma said in a statement issued by the presidency.

“We are therefore confident that our financial system including the banks and the regulatory framework are extremely resilient and reliable.”

The vote sent the rand tumbling more than 8 percent before paring some of its losses, while government bonds and stocks were also plunged into a tailspin.