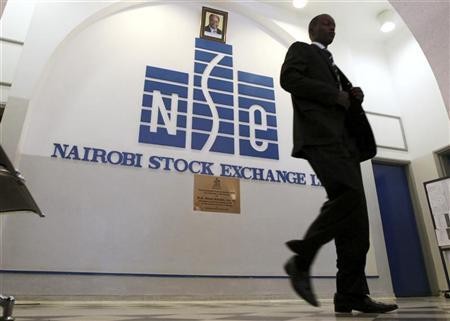 Tanzania’s Bank M is set to become the first TZ based lender to enter the Kenyan market this month after its shareholders agreed to buy 51% stake in Kenya’s Oriental Commercial Bank.

“We will definitely be looking at cross listing which is something that several companies have done” said Bank M CEO designate Jacqueline Woiso. “The shareholders who are coming to acquire Oriental are coming with much more capital to boost the bank so it can operate smoothly and get the right trust in the market,” said Ms Woiso.

Last year Oriental Shareholders approved the allotment of 42,281,893 ordinary shares valued at Sh30 each to M Holdings valuing the deal at Sh1.268 billion.

The bank plans to raise Sh5 billion in the next nine months in two private placements through an initial public offering (IPO) of its shares and a debt issue. Bank M has a five year business plan of going into other regional markets by acquisitions within Tanzania and in Uganda, Zambia, Rwanda and other countries with good prospects.