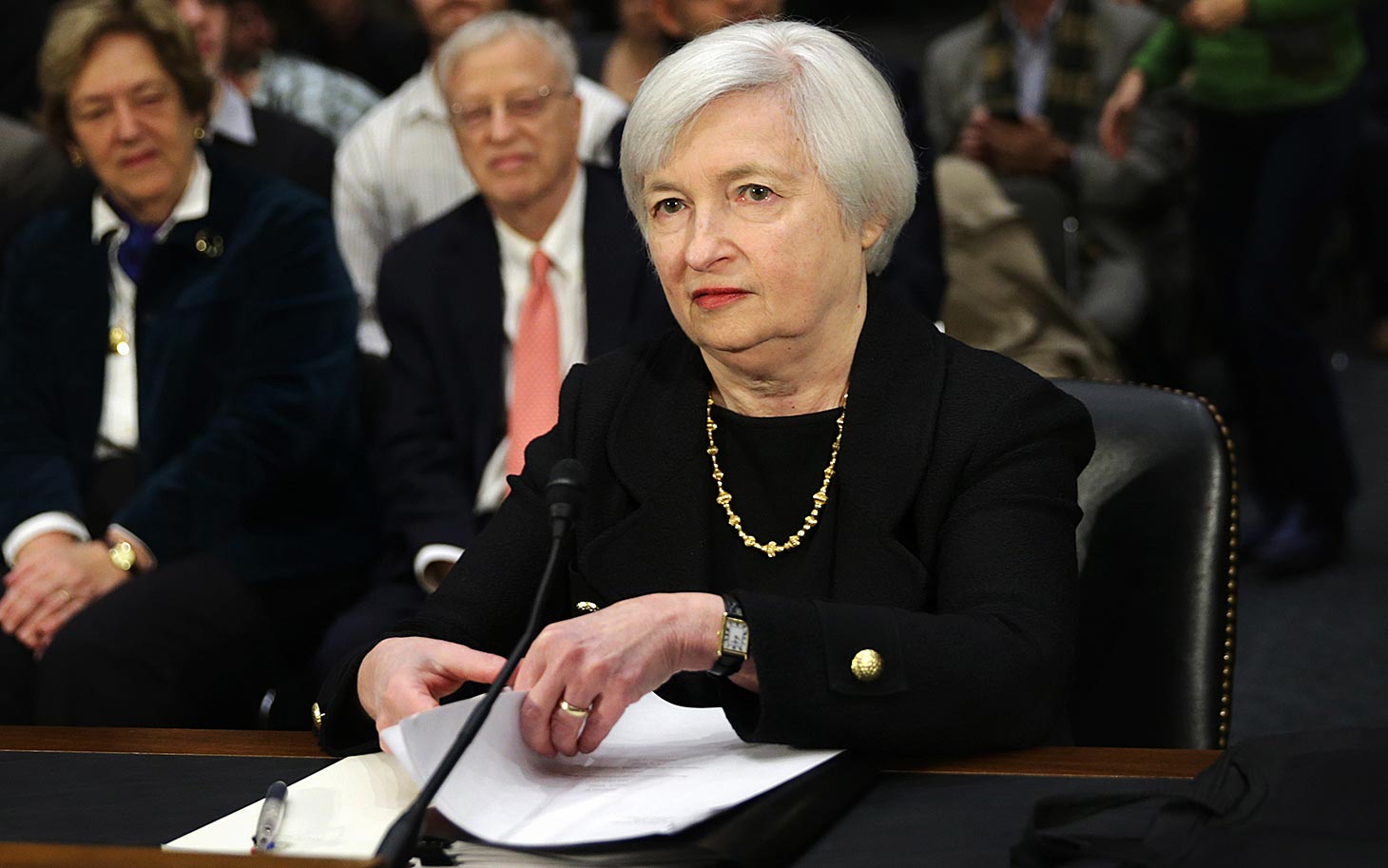 The US Federal Reserve has raised interest rates for the first time since 2006, ending measures brought in after the global financial crisis in 2007.

The increase by 0.25 percent was announced on Wednesday afternoon after a two-day policy meeting between officials with stocks rallying in early trading in Europe and the US.

At a press conference after the announcement, Janet Yellen, chair of the Board of Governors of the Federal Reserve, said the decision was taken after an “extraordinary seven year period”.

“With the economy performing well and expected to continue to do so, the committe judged that a modest increase … is now appropriate.”

The rate, which stands at 0.5  percent after Wednesday’s increase, was kept the same through out the global credit crunch so that financial institutions could borrow cheaply and in turn allow them to lend at lower rates.