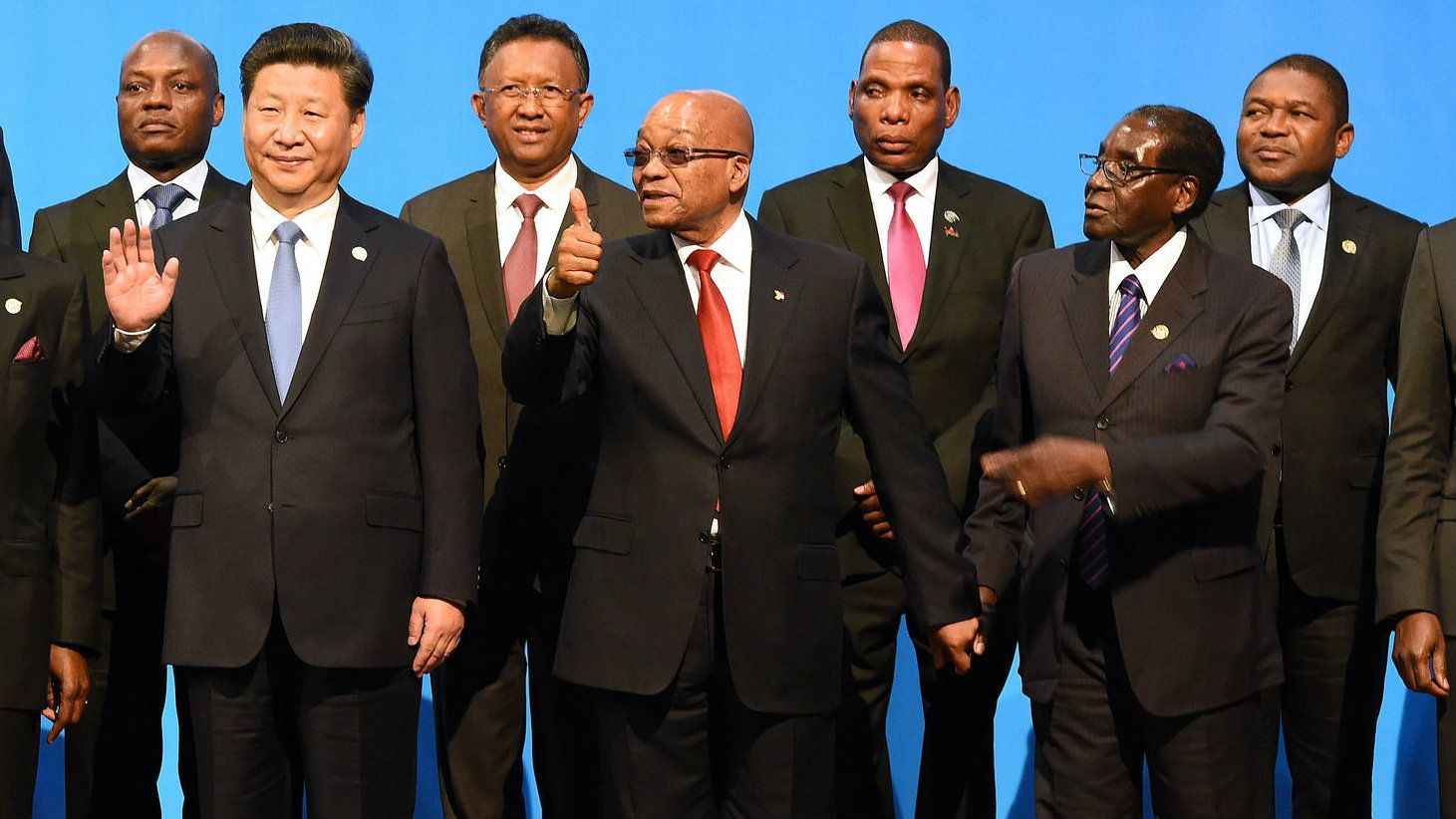 At a recent China Africa Cooperation event in Johannesburg, China’s president Xi Jinping laid out his country’s support plan for Africa – an initiative spearheaded by $60 billion.

While the details of where and how this money will be spent, it has been revealed that most of the money will come in the form of export credits and loans, while at least $5 billion will be in interest-free loans and grants.

China further indicated that about $35 billion will be in the form of preferential loans, export credits, and concessional loans. The China-Africa Development Fund is set to receive at least $5 billion.

The goals of the China-Africa Development Fund reflect China’s overall fiscal strategy on the continent, which is to focus on investment to promote the development and thus closer commercial and political ties.